The LA-3 system is designed to receive, associate and extrapolate the air picture data acquired from mobile early warning radar posts and from air-defense C2I system. The system provides also visualization and exchanging the operational and tactical data with superordinate and subordinate units. The fire units status and readiness are monitored continuously in real time. As a result of the automated, computer-supported analysis of all the data, optimal decisions to engage the available means are being worked-out, the tasks are being allocated, and subsequently the reports on the results are being received and processed. Thanks to optimization of firing decision and due to shortening the decision time, the battle efficiency of the anti-aircraft system can be significantly increased. 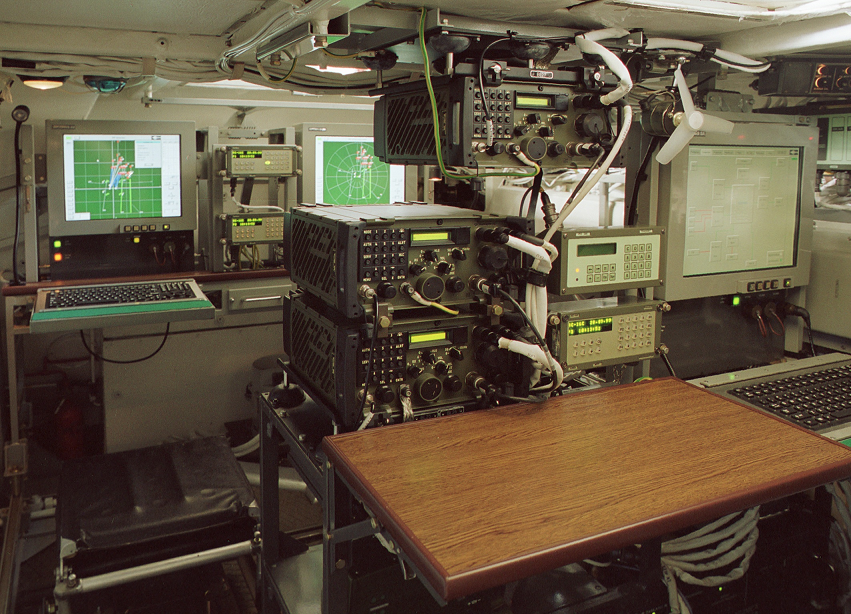 The architecture of the LA-3 system is based on a server coupled with a central database and a software, which enables data acquisition, threat evaluation, decision optimization and data transmission control. The system consists specialized modules for digital data exchange between the components of the anti-aircraft defense system.

Four workstations, one for an each battle post, provide the following functionalities:

The communication is performed by UHF radios (TDMA and voice), an optional HF radio and wire means. Land navigation unit provides continously data about the current location and heading of the vehicle.

The LA-3 is supplied by a on-board APU or alternatively from the 230V/50Hz network. The power supply is backed-up by battery banks. 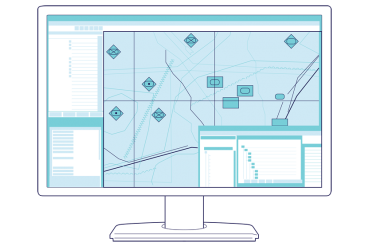 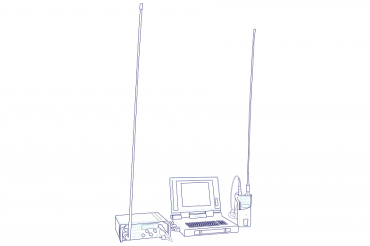 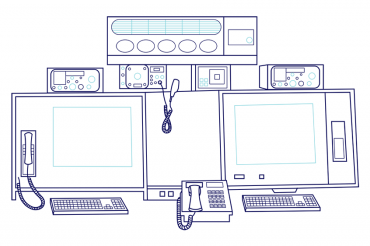 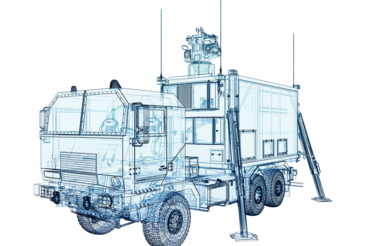 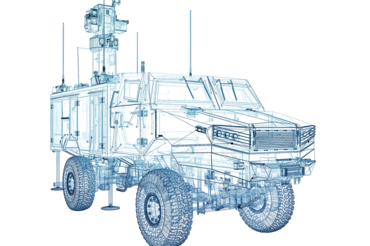