Passive Location System (PLS) is a state-of-the-art innovative solution to radar air surveillance. This system provides continuous airspace surveillance and recognition regardless of active radars while being completely quiet and hidden from enemy ESM systems. The PLS has been designed and developed by PIT-RADWAR S.A. company. PLS combines two passive subsystems: PCL subsystem (Passive CoherentLocation) and PET subsystem (Passive Emitter Tracking) for a multistatic, multiband and multimode operation. The PLS is deployed as 4 identical PCL/PET stations each of which, on the common platform, includes the same hardware and software configuration. The key to great performance lies in fusion module which performs fusion of these two subsystems on the bistatic plot level and provides continuous tracking of targets. 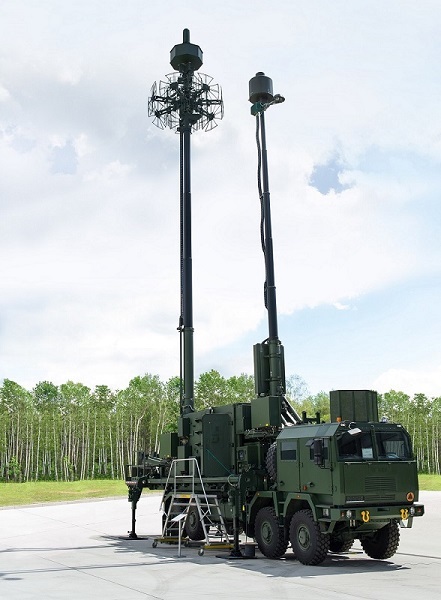 While characteristics of all stations in the system are alike, choice of the master station is made to provide the highest quality of detection and tracking as well as maintaining the best communication link with Command and Control Systems.

The PCL subsystem utilizes signals from transmitters of opportunity such as FM radio, DVB-T and GSM. The second one - PET based on on-board transmitters’ signals utilization like radar signals, communication signals, IFF and navigation signals. Combination of PCL and PET results in enhanced detection, more accurate 3D localization, stable tracking, and means for analysis of the received signals and classification of airborne objects (ABT, UAV, stealth targets, etc.).
The combination of these two subsystems in fusion module provides enhanced performance of the aforementioned functions compared to each of the subsystems separately. 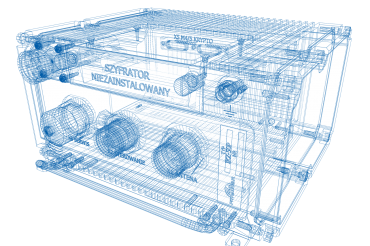 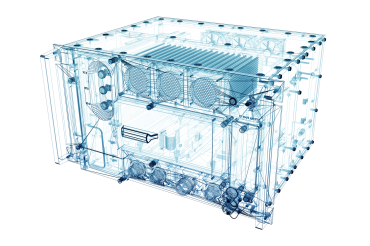 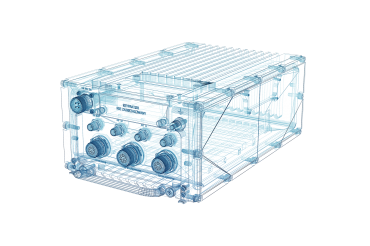 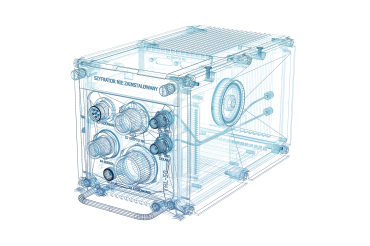 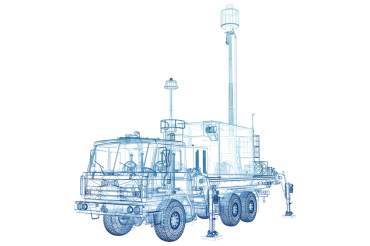 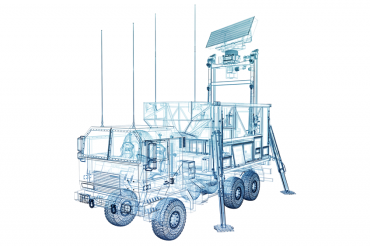 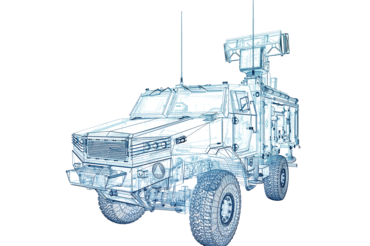 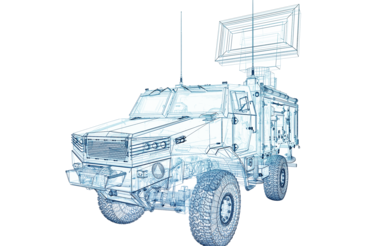 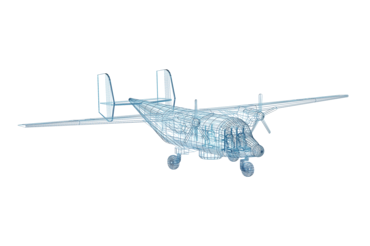 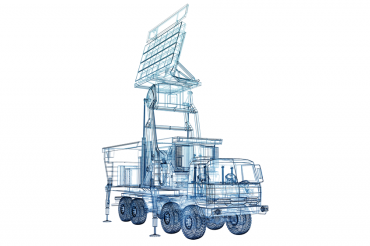 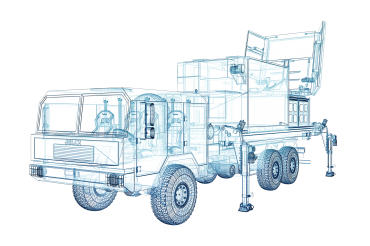 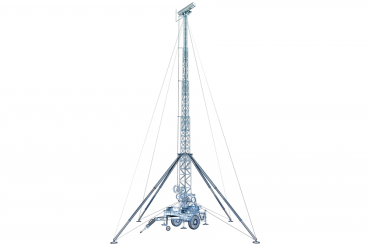