The ship artillery system based on the AM-35 naval gun is designed for fighting the air targets at very low up to medium altitudes. The system is an effective weapon against UAVs. It can be used also to fight the sea surface targets.

The open architecture of the system, its modularity and scalability enable to integrate the system into the ships of various classes. 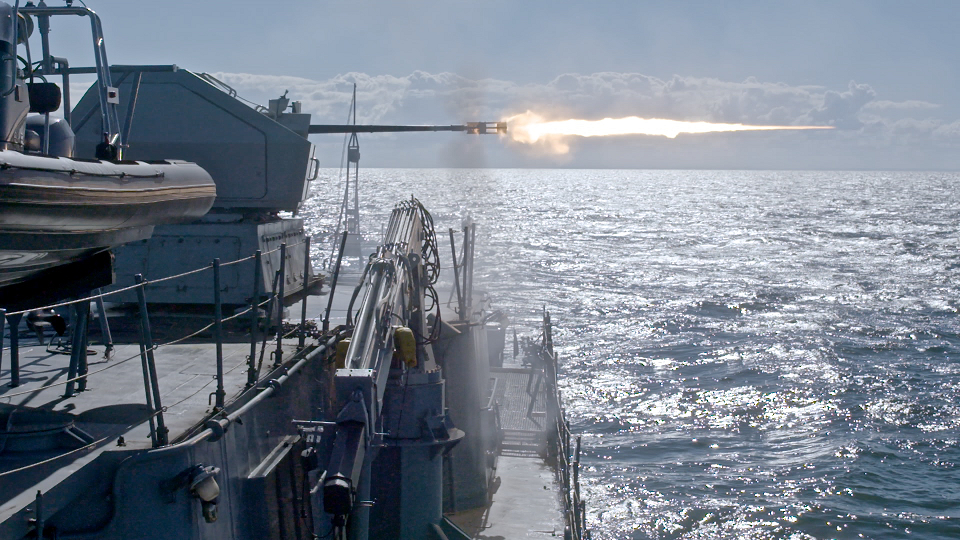 In the AM-35 naval gun, the 35mm automatic cannon is applied. It is furnished with upgraded dual-sided feeding with linked ammunition ammunition supply from two magazines, to allow alternate feeding two types of ammunition, e.g. ABM and FAPDS-T.

Reloading, triggering, the means to program the length of round and choice of the magazine are steered electrohydraulically. Fast exchanged barrel is air-cooled.The gun has its own orientation and inertial navigation system.

Double brushless electronically controlled servomotors of the gun traversing and stabilization subsystems, in azimuth and elevation plane, provide high dynamics and precision of the movements. The newest power engineer electronics solutions, as for instance the supercapacitors, are implemented. 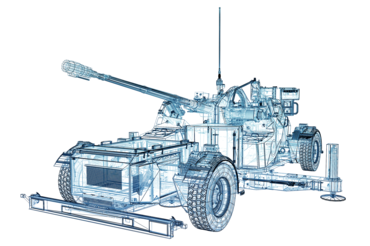 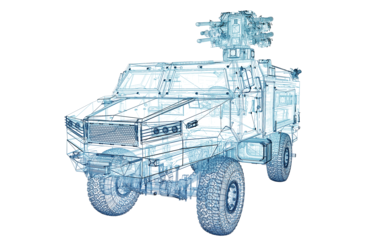