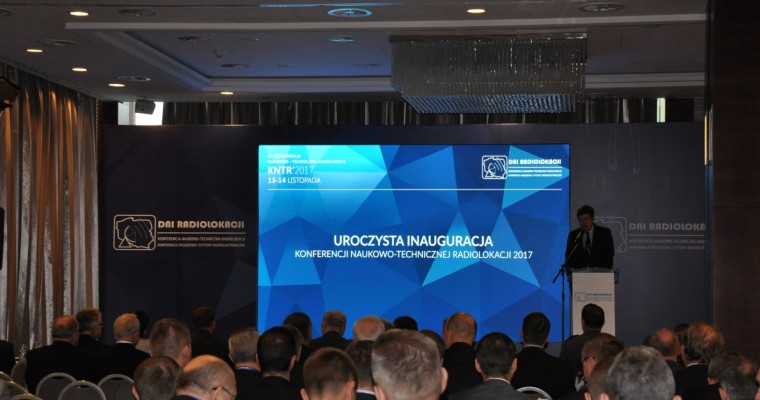 The 2017 edition of the Scientific and Technological Radiolocation Conference took place on 13 and 14 November this year, at the Warszawianka Congress Center, in Jachranka near Warsaw. The event is a fusion of two key radiolocation and radio-electronics conferences in Poland. It was held with the honorary patronage of the Polish Minister of National Defense, Antoni Macierewicz.

Breakthrough radiolocation technologies and their importance in the technological modernization program of the Polish Armed Forces were the leading theme of the event.

There were more than 100 participants, representing the Armed Forces of the Republic of Poland, Polish defense industry, major Polish universities as well as Polish R&D institutions and centers.

This year edition was sponsored by the following companies: AM Technologies, CST AG, National Instruments, Aeronautics Group and Mex Technologies.

The official media patronage of the event was provided by Polska Zbrojna monthly and Defence24 portal. 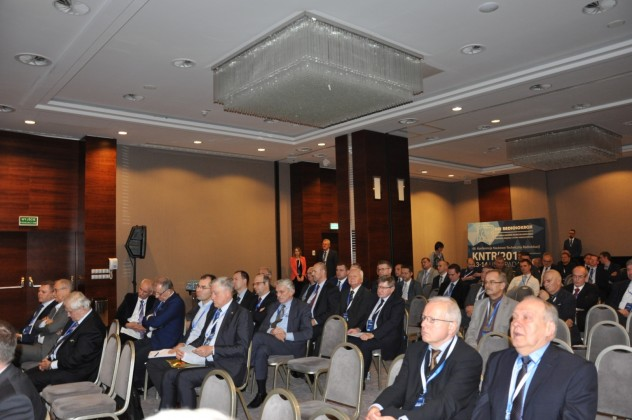 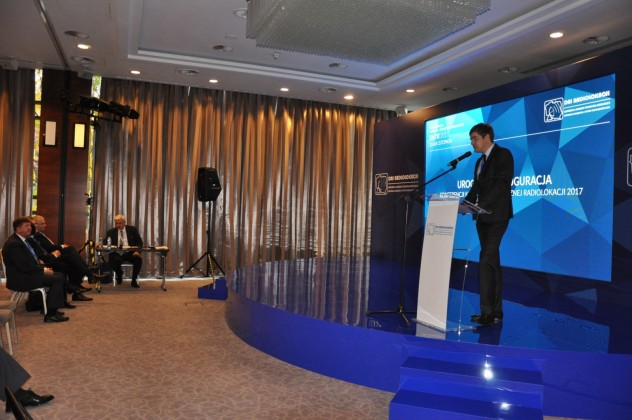 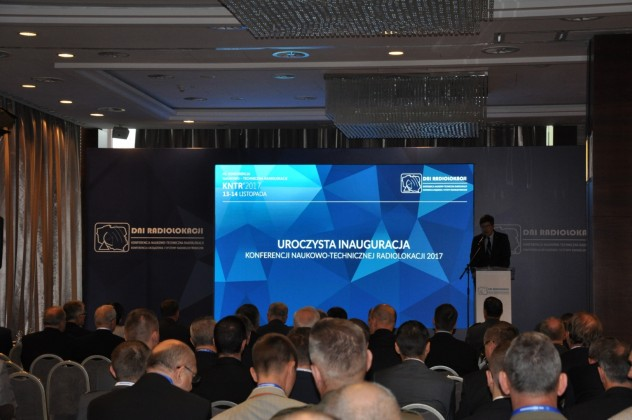 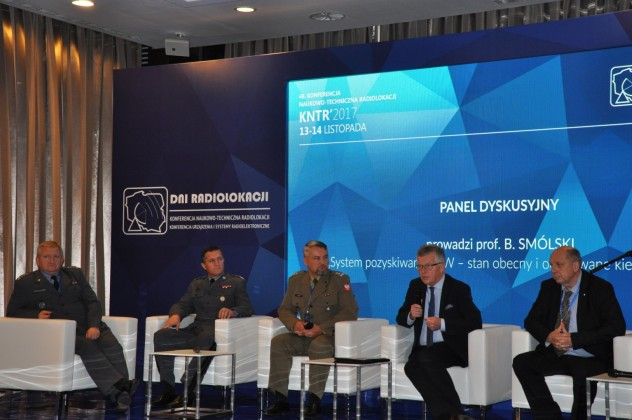